Chennai:  After the Supreme Court of India’s dictation last year in which it had made it mandatory to play Jan Gan Man anthem in the movie theaters to impose majoritarian Indian (Hindutva) nationalism on other nationalities residing in the sub-continent, similarly on the same page the Madras High Court here on Tuesday made the singing of Vande Mataram in schools, government offices, private entities and industries in Tamil Nadu compulsory. 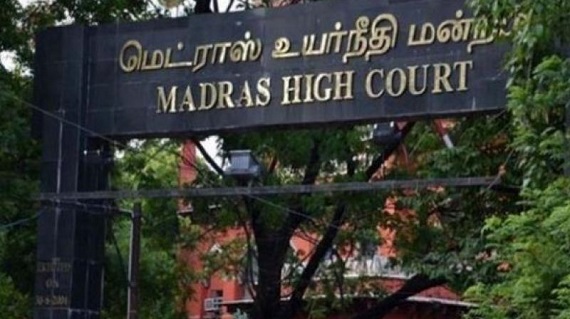 While dictating his decree Justice M V Muralidharan said that private and government schools in the state should ensure that their students sing the ‘Vande Mataram’ at least twice in a week, preferably on Monday and Friday. Noting that the song can also be played in other government and private establishments at least once in a month, the judge said, “If people feel it is difficult to sing the song in Bengali or in Sanskrit, steps can be taken to translate the song in Tamil.”

Nevertheless, the Judge also maintained that in the event, any person/organisation has difficulty in singing or playing the song, they shall not be compelled or forced to sing it, provided there are valid reasons for not doing so, thus contradicting his aforesaid statement as it will purely be on the discretion of the judiciary on deciding whether the given reason is valid or not.

Furthermore, after imposing the Vande Mataram upon the people of Tamil Nadu the judge asked appealed especially to the youth that this order shall be taken in the right spirit and also implemented in letter and spirit by the citizenry of this great nation, reports the Times of India (ToI).