London: A 42-year-old man has reportedly been arrested on suspicion of arson attacks on a Sikh Gurdwara Sahib and a Muslim Mosque in English city of Leeds, police said today as they probed the incident as a hate crime.

The main door of the mosque in south of the city centre had been set on fire at about 3.45am (local time) on Tuesday. A few minutes later, the door of the gurdwara was also set on fire. 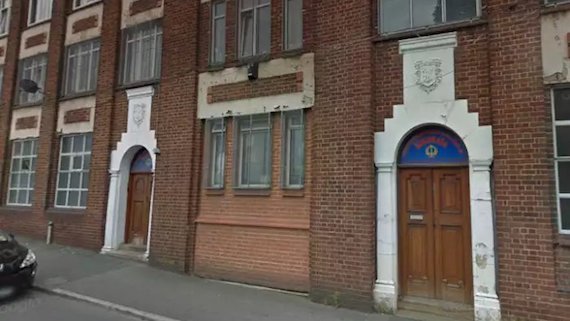 The man, who was not named, was arrested at an address in the city yesterday night after fires were started at the front doors of two buildings. He remains in police custody as enquiries continue, The Guardian reported.

“We are continuing to liaise with our colleagues in the local neighbourhood policing team who are maintaining an increased presence in the area and having regular contact with key representatives from the communities affected to keep them updated and to reassure the wider community,” said Detective Inspector Richard Holmes, of Leeds District CID in a statement following the arrest.