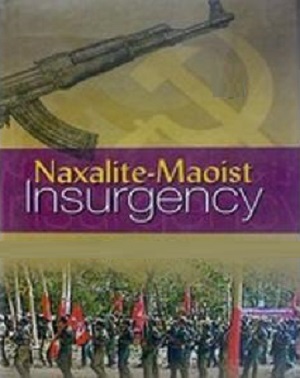 Chhatisgarh, India: Media reports say that at least 13 Central Reserve Police Force (CRPF) personnel got killed by Naxals/ Maoists in Chaattisgarh’s Sukma district. According to reports, a large number of heavily armed Naxal rebels laid a trap in Chintagufa area of Sukma district where an ‘anti-Naxal operation’ was on since last ten days. It has been learnt that the rebels attacked CRPF’s 223 battalion which resulted in the death of its 13 troopers.

Two CRPF officers are among those who have been killed in the ambush in Sukma, reports said.

India’s Home Minister Rajnath Singh has strongly condemned the attack. “Deeply saddened and disturbed to know of 13 CRPF men being killed by the Naxals during an ongoing encounter in Chhattisgarh” Rajnath Singh wrote posted on micro-blogging website Twitter.

The reports did not mention if there was any casualties on Naxals’ side.