Chhatisgarh, India: Five security personnel, including a CRPF inspector, were reportedly injured on Friday (Nov. 21) in a pressure bomb blast by Naxals in Maoist-hit Bijapur district in Chhattisgarh, police said.

Bijapur Additional Superintendent of Police Indira Kalyan Elesela says the incident occurred when a joint contingent of 168 battalion of Central Reserve Police Force and district force was carrying out an ‘anti-Naxal operation’ in Basaguda police station limits this evening. 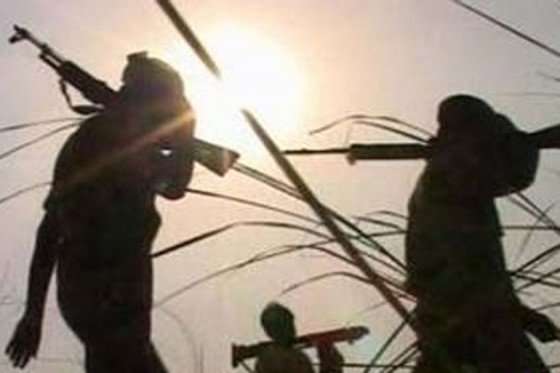 The wounded personnel were airlifted to the Jagdalpur for medical assistance. According to reports the Maoists also opened fire at a Chopper in which the injured Indian security personnel were being airlifted.

Indian security forces are engaged in an ‘armed operation’ against ultras in areas under Naxal control.