Sardar Jassa Singh Ahluwalia (1718-1783) was a prominent Sikh leader during the period of the Sikh Misls in 18th century. He was elected as the supreme military commander of the Dal Khalsa on March 29, 1748 – on Baisakhi. This appointment is considered to be one of the greatest honours ever bestowed, in the 18th century, to any Sikh.

The DSGMC, in association with Shiromani Gurdwara Prabhandak Committee (SGPC) and Nihang Singh Jathebandis, organised a show of Khalsai sports in which Nihang Singhs displayed their martial arts, gatka and horse riding skills. 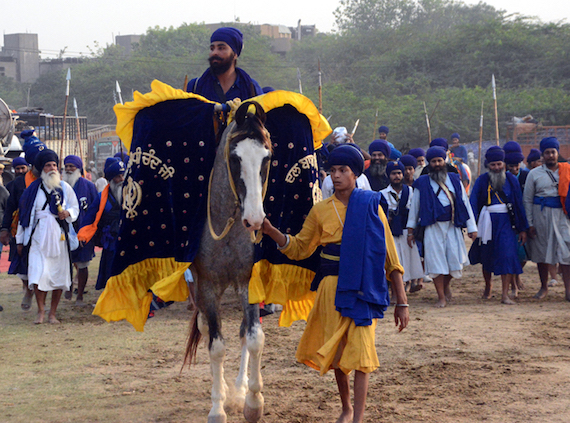 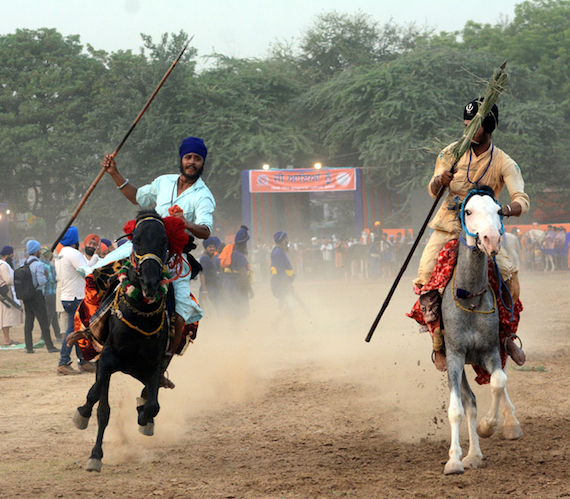 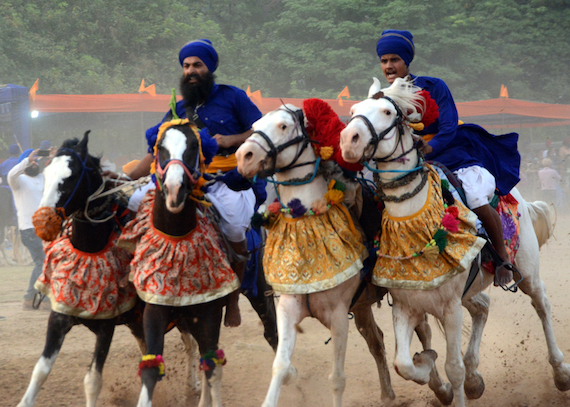 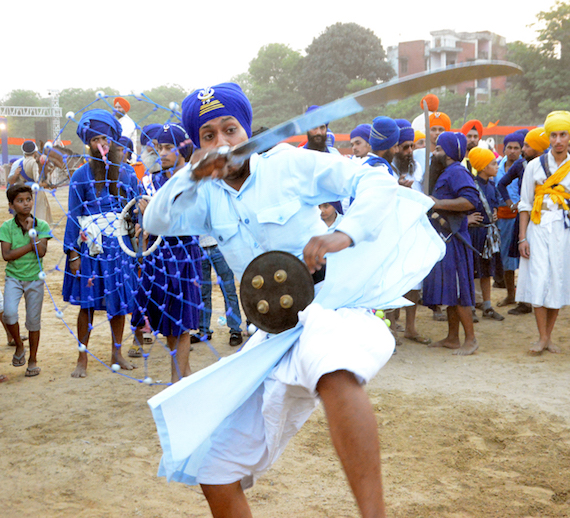 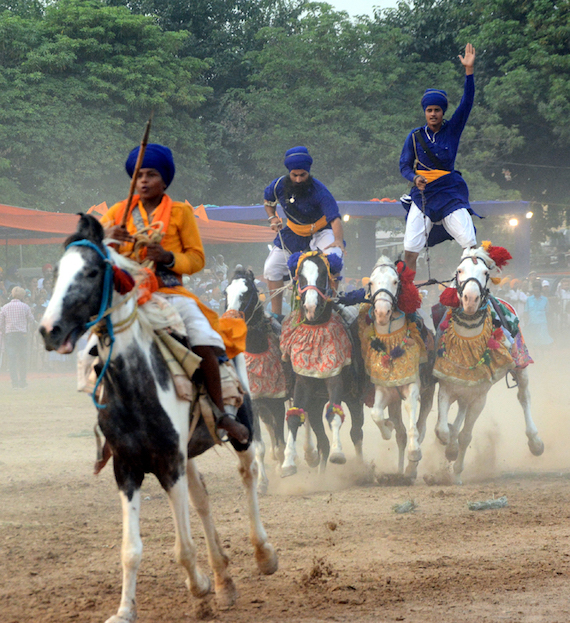 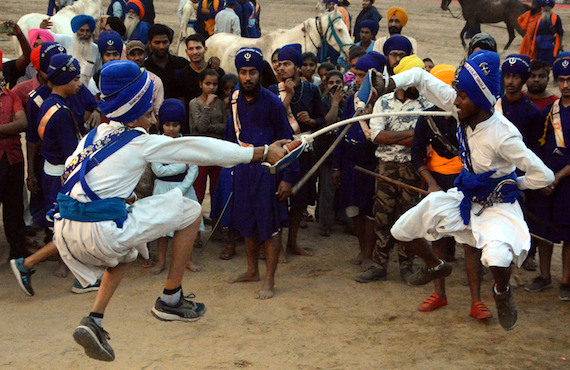 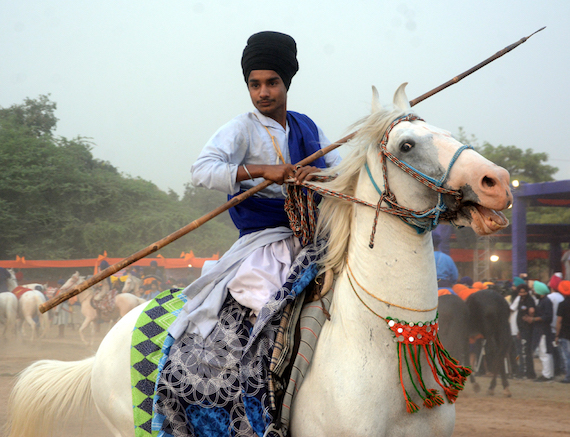 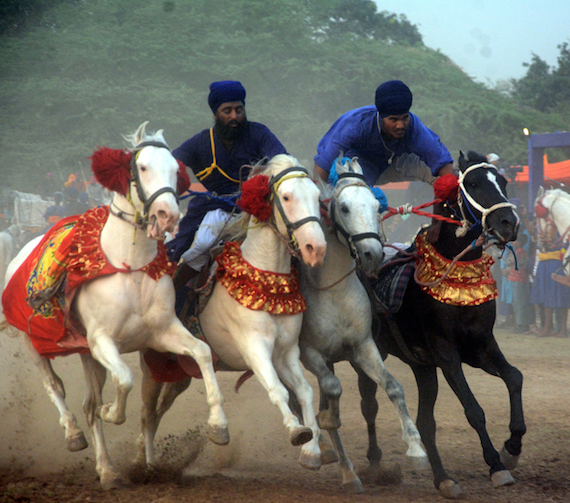 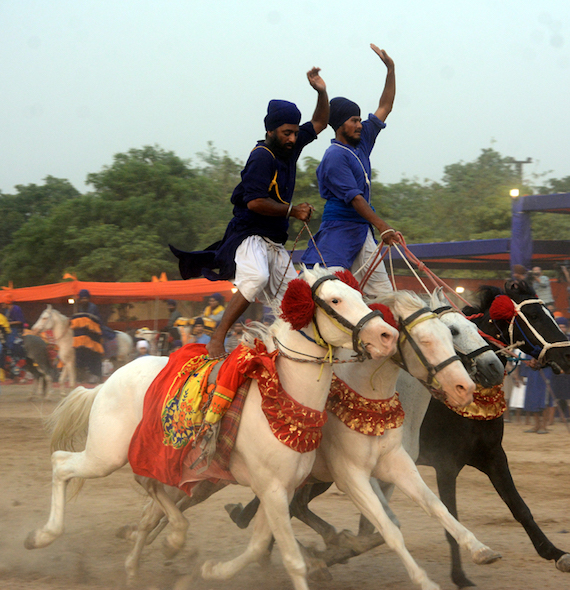 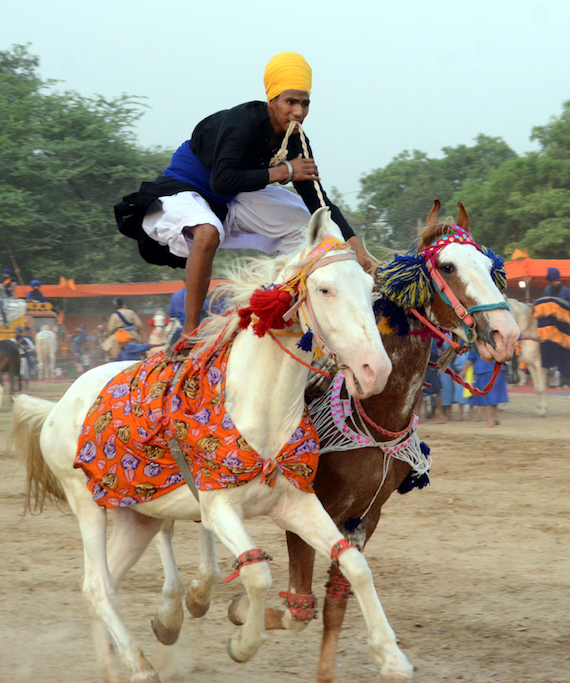 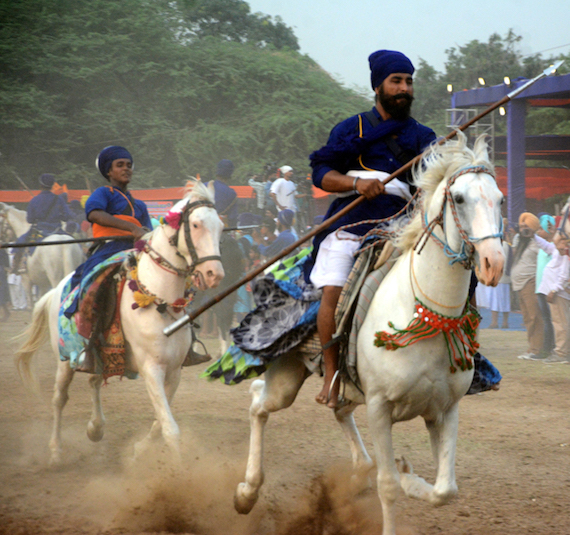 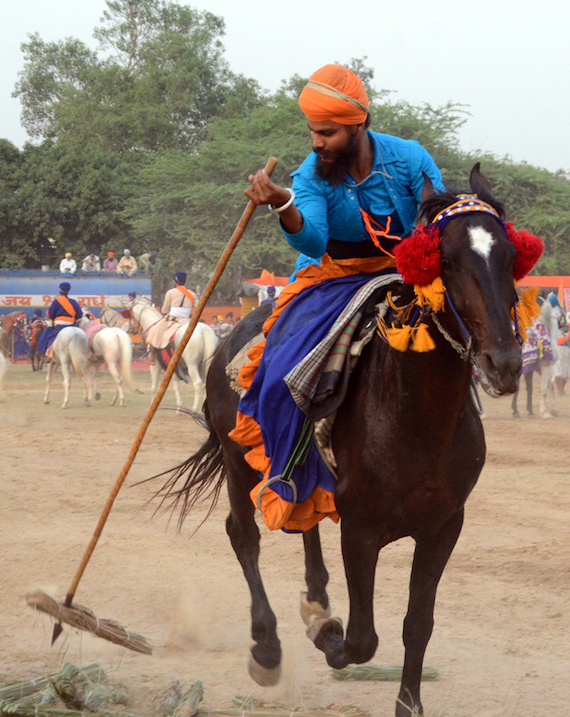 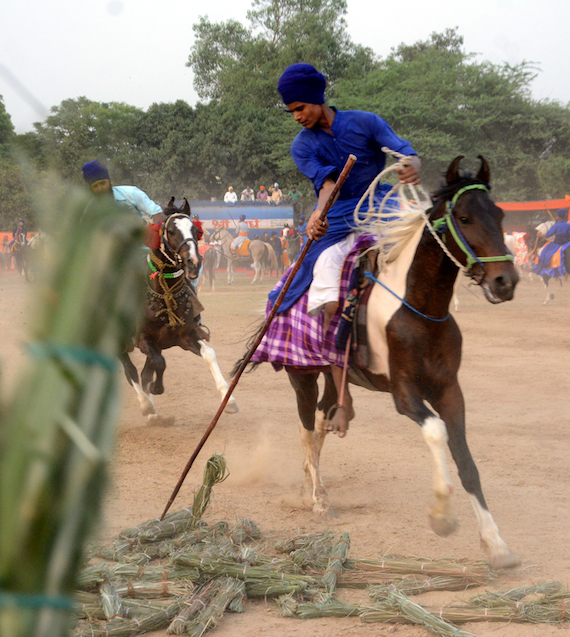 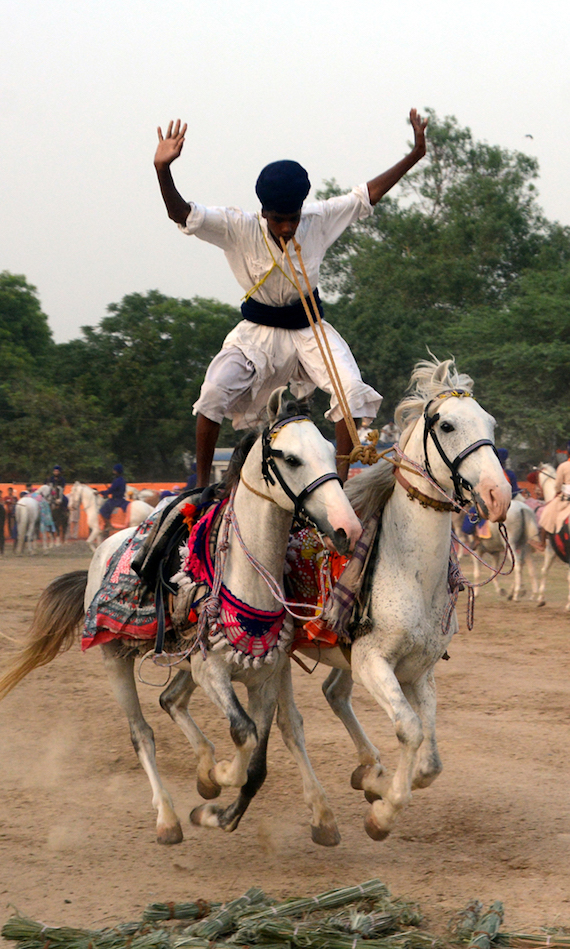 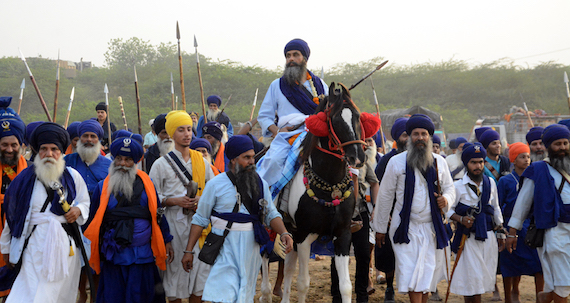 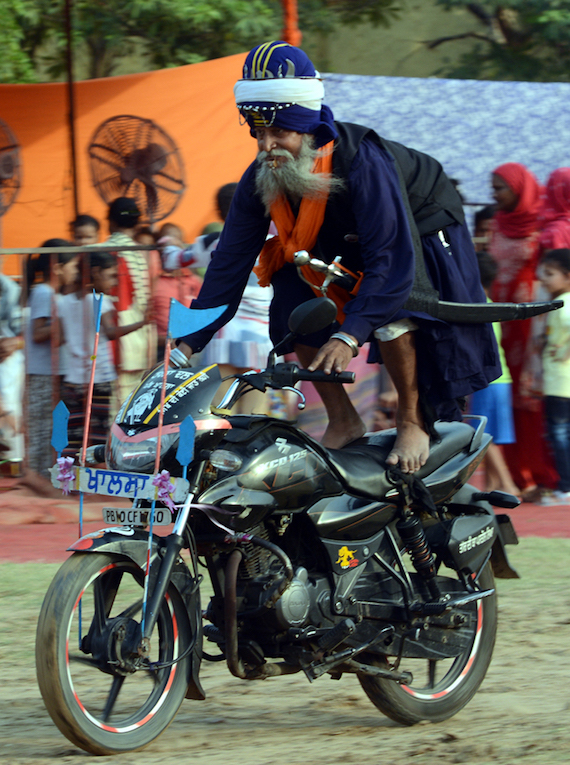 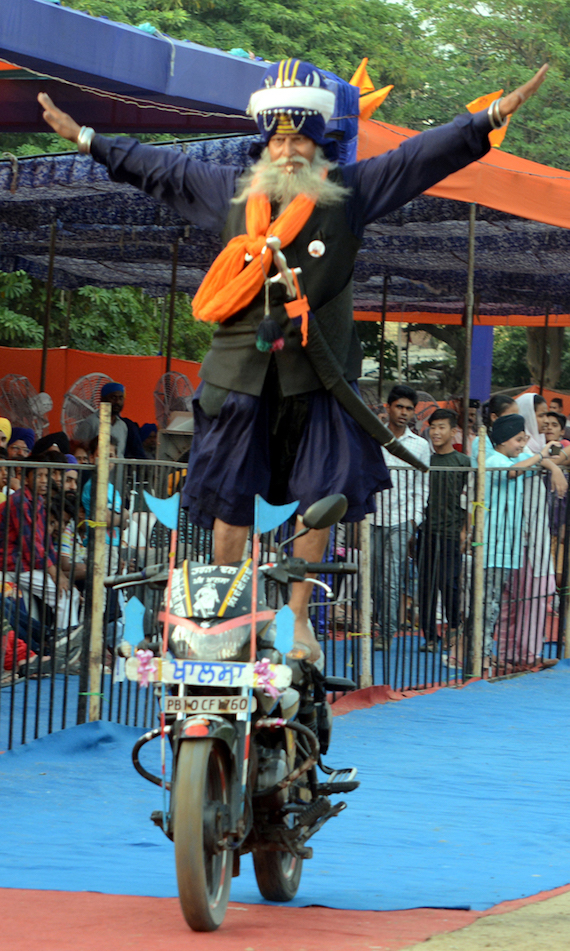 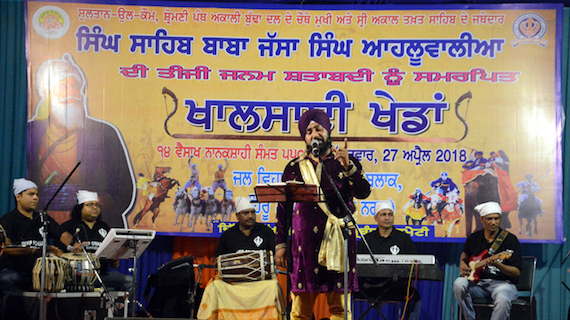