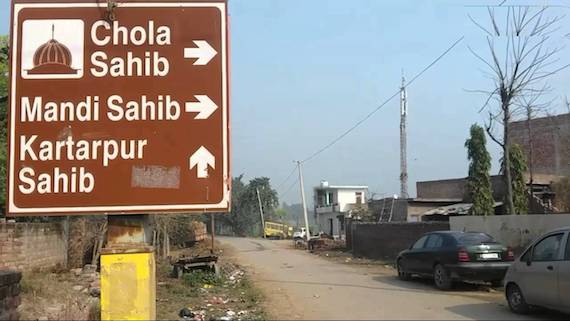 A report in The Express Tribune (ET) has reported with reference to sources that the Government of Pakistan has maintained 20 US dollars fee for every pilgrim while also accepting the Indian demand to allow devotees of other faiths – Hindus, Christians, Zoroastrians etc to visit Gurdwara Darbar Sahib, Kartarpur Sahib. 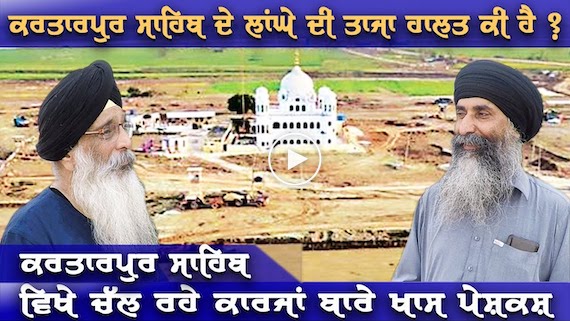 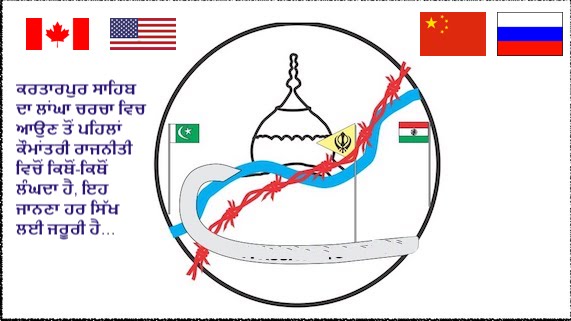