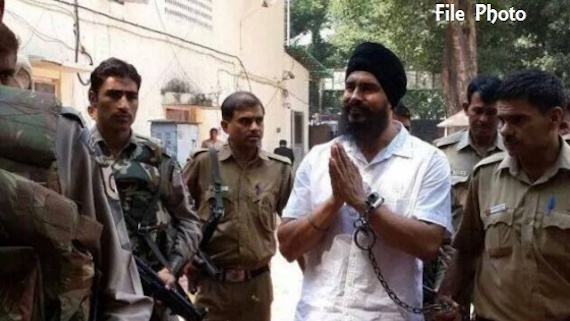 Defence Counsel Advocate Mehmood Pracha countered the police arguments and said that the court must go for personal appearance of Bhai Jagtar Singh Hawara in this case.

Defence Counsel Advocate Jaspal Singh Manjhpur told Sikh Siyasat News (SSN) that the court of additional session judge fixed the next date of hearing on July 16 and transferred the case before the court of sessions judge Tarsem Mangla.