Punjab Bandh call did not get much response; Road blocked in Tarn Taran

Amritsar/ Chandigarh: Punjab shutdown call made by Bhai Dhyan Singh Mand, who was declared to be ‘Jathedar’ of the Akal Takht Sahib by the organisers of the Sarbat Khalsa 2015 did not evoke much response amidst reports of arrests and detentions of the members of the Sikh groups who had supported the band call.

As per media reports the business establishments and educational institutions in many other parts of the state remained open while road and rail traffic also remained normal. 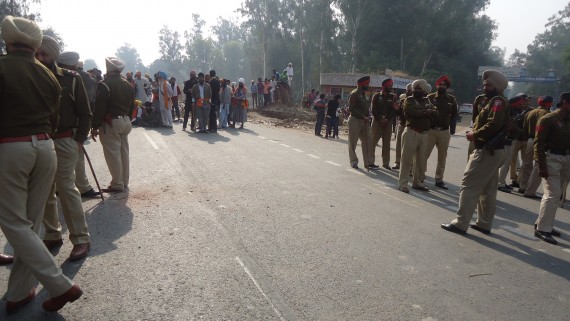 Police deployment at the spot of dharna 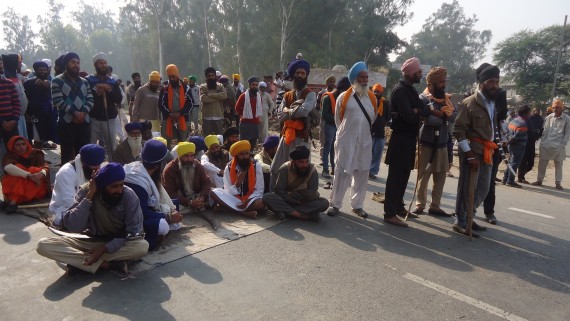