Amritsar: Contesting the statement of Home Minister Amit Shah that his Government will implement CAA come what may, Dal Khalsa said Punjab would oppose and resist all fascist and discriminative decisions of Modi dispensation come what may.

Kanwar Pal Singh said Punjab would show its solidarity with Muslims and Dalits who were direct targets of CAA and NRC on Jan 25 by observing a complete Bandh. 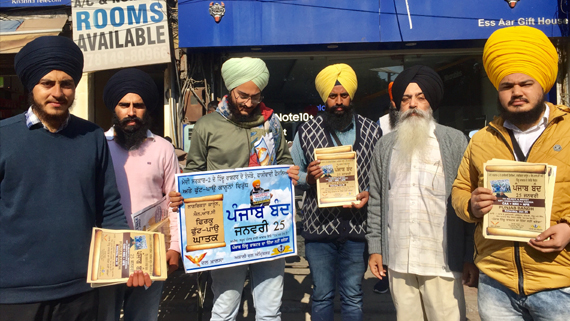 Notably, Dal Khalsa and Shiromani Akali Dal (Amritsar) has given the call for Punjab shutdown on the eve of India’s 70th republic day to protest against new controversial law and BJP’s march towards Hindu Rashtra.

Referring to the double standards of Shiromani AKali Dal Badal, he said the people of Punjab have not digested the plea of Badals that they had withdrawn from its alliance partner BJP in the ensuing Delhi assembly polls on CAA row. There is more to it than meets the eye, said he. “In case Badal Dal have lately realised that CAA is discriminative and divisive, then they should join the Bandh call and participate in the Shaheen Bagh morcha. 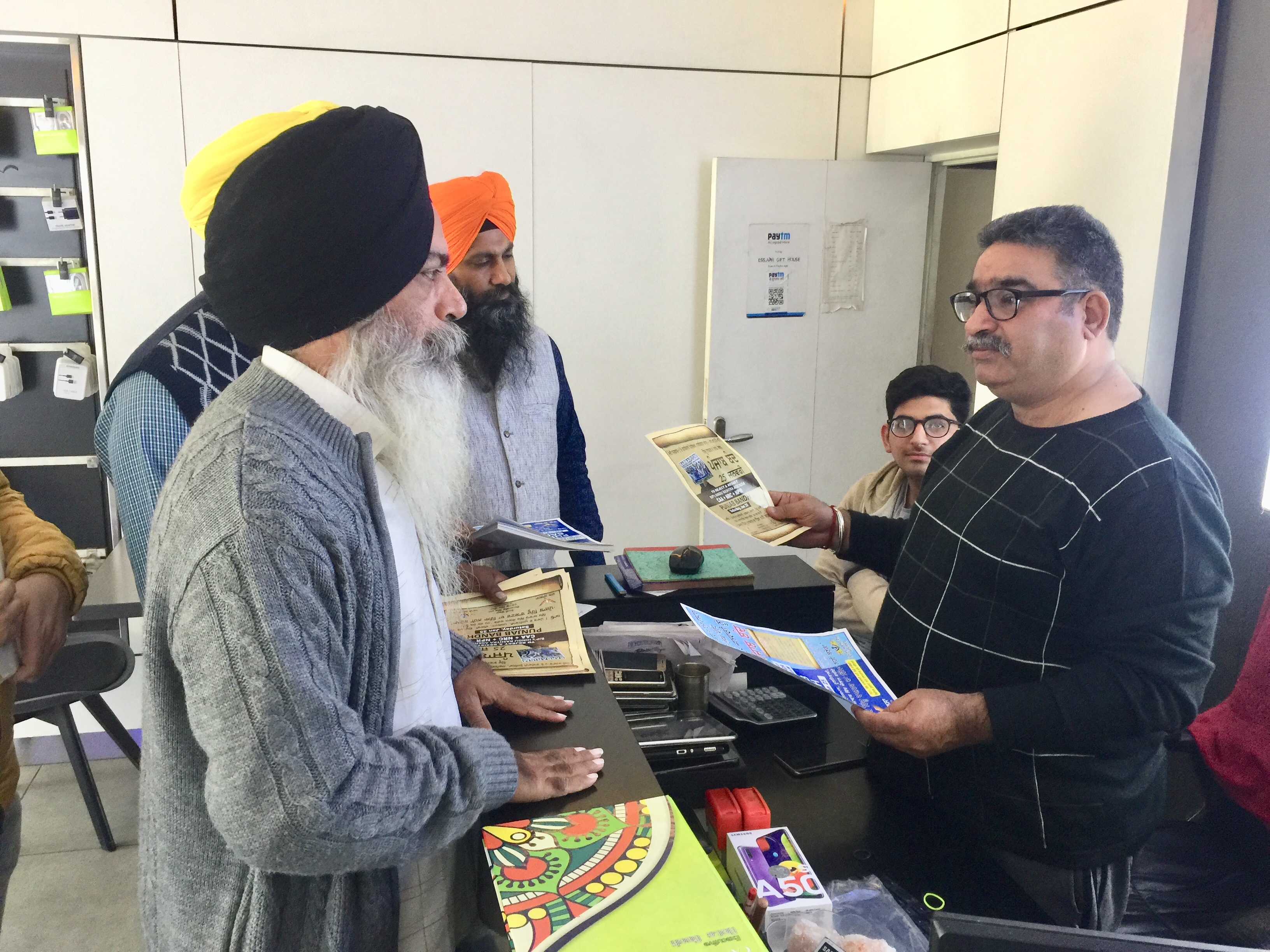 The organizations have started door-to-door campaign to garner support for the Bandh call. The members of the two organizations have been distributing banners and pamphlets to shopkeepers and traders in the entire state making them aware of the reasons behind their strike. “We are appealing to all sections of the society to down their shutters on Jan 25 to send a strong message to Delhi government that Punjab won’t be part of Hindu rashtra design of RSS and BJP, said party general secretary Paramjit Singh Tanda.