Patiala: The Punjab police have arrested an NRI radio journalist and social media commentator Baltej Pannu in a rape case lodged by a social activist.

Baltej Pannu had been a vocal critic of the ruling SAD (Badal) and the Badal-BJP government in Punjab. He had recently posted on social media that he was allegedly threatened by a Badal govt. minister’s gunman for his critical views about the Badal government.

According to media reports, Nancy had further alleged that Baltej Pannu had been threatening her to malign her image if she failed to do his bidding.

On the basis of the complaint, the police registered an FIR under sections 376 (rape) and 506 (criminal intimidation) of the Indian Penal Code (IPC) and arrested Pannu after raiding his house. 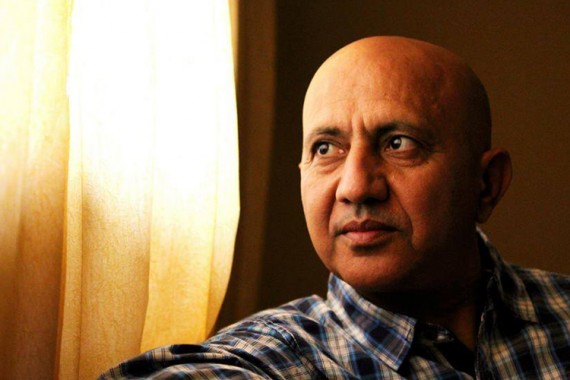 According to Hindustan Times (HT) Senior superintendent of police (SSP) Gurmeet Singh Chauhan stated that prima facie it was a case of sexual exploitation. The SSP said the police had asked Pannu to join the investigation, but since he didn’t do so, he was arrested.

Mohit Kapoor, who posted an update on Baltej Pannu’s official Facebook page on behalf of Pannu alleged that “he (Baltej Pannu) is victim of a politicaly motivated case.

As per Swadesh News, Patiala AAP MP Dharamvir Gandhi has criticised the arrest arrest of Baltej Pannu saying that the arrest without proper investigation signals mal-intentions of the state government.