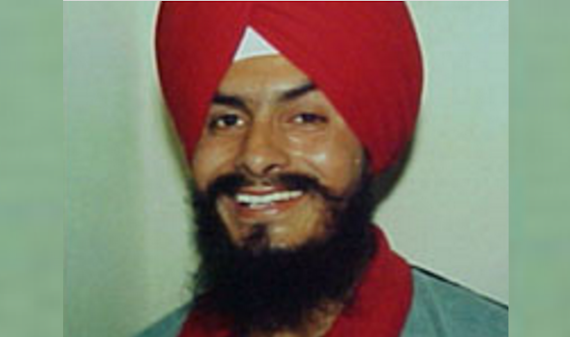 Hawara Kalan is native village of Bhai Jagtar Singh Hawara, who is presently confined in Tihar Jail in Delhi. He was announced as ‘acting Jathedar’ of Akal Takht Sahib on 10 November 2015 during Panthic gathering at Chabba village near Tarn Taran. 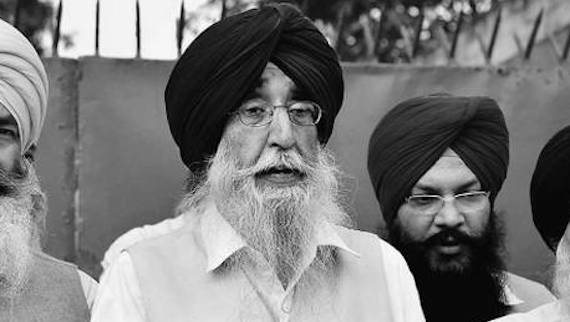