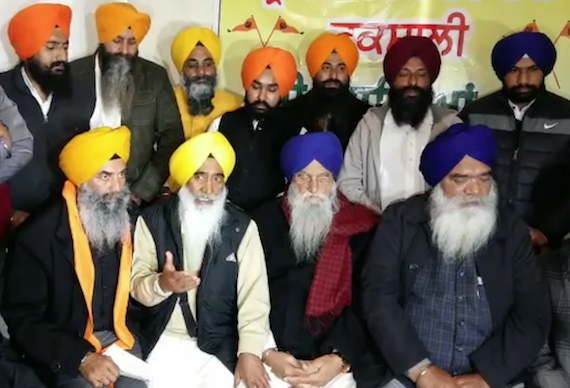 This was disclosed by party Secretary General Sewa Singh Sekhwan in a statement released from the party the head office last Friday (1 Feb).