Amritsar: Shiromani Akali Dal (Badal)’s move to get announcement of pardon to Dera Sacha Sauda chief Gurmeet Ram Rahim left SGPC general house divided. It is notable that SGPC is controlled by ruling party of Punjab which has massive majority in the general house.

The SGPC General House has a total of 185 members –170 are elected and 15 are nominated. In addition, the five Sikh high priests are also its members. 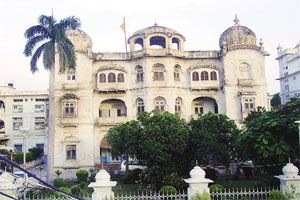 The number of members who attended today’s meeting was around 90, which means half of the members were absent. It also signals cracks within Badal Camp in SGPC as Badals are trying every possible move to sell out their move to get dera Sirsa chief pardoned from the Sikh takhats. Besides many ordinary SGPC members, SGPC general secretary Sukhdev Singh Bhaur and executive committee member Karnail Singh Panjoli, Mangal Singh and Bhajan Singh also stayed away from the meeting.

Of the members present around a dozen SGPC members, including Bibi Kiranjot Kaur, opposed the move. 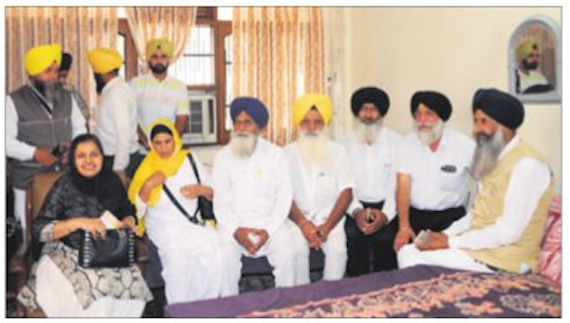 Others who opposed the SGPC move included Surjeet Singh Kalaboola, Bibi Joginder Kaur Dharamkot, Amrik Singh Shahpur and Gurmeet Singh Sirsa. Bibi Kiranjot Kaur said that the decision of Jathedars was in violation of the Sikh traditions. She said that all members of the SGPC general house should be allowed to debate any resolution on Jathedars’ decision. The meeting reportedly ended in just five minutes and there was no debate on the the draft read out by Avtar Singh Makkar.

Political analysts opine that the move has hit political interests of the ruling party (SAD Badal) in Punjab to a large extent and under present circumstances all efforts of damage control are failing to yield much return for the Badal Dal.