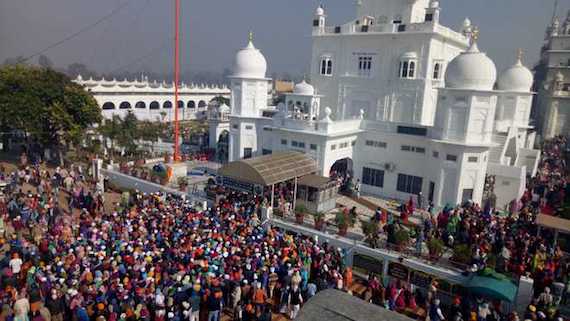 The Shaheedi Sabha is organised annually to commemorate the martyrdom of Sahibzada Baba Ajit Singh and Sahibzada Baba Jujhar Singh, the two elder Sahibzadas of Guru Gobind Singh Ji and other Sikh Shaheeds of the Battle of Chamkaur. 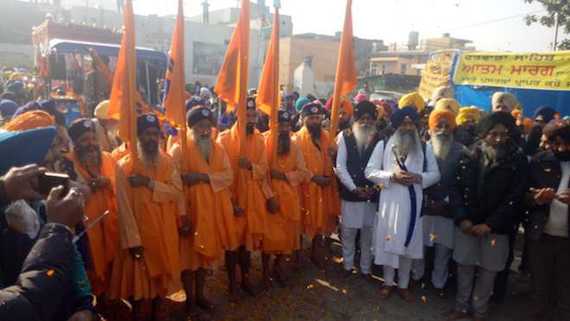 A view of the Nagar Kirtan

Thousands of devotees reached Chankaur Sahib to pay obeisance at different Gurdwaras during the Shaheedi Sabha. The Shiromani Gurdwara Parbandhak Committee and Nihang Singhs took out “Nagar Kirtans” on concluding day of the Sabha.