London: The Sikh Council UK has condemned the Manchester attack which left 22 people dead (at the time of reporting).

The Sikh Council UK said in a written statement that the Manchester attack was a cowardly and barbaric act to target innocent victims including young children at a music concert and our thoughts and prayers are with the victims and their families. 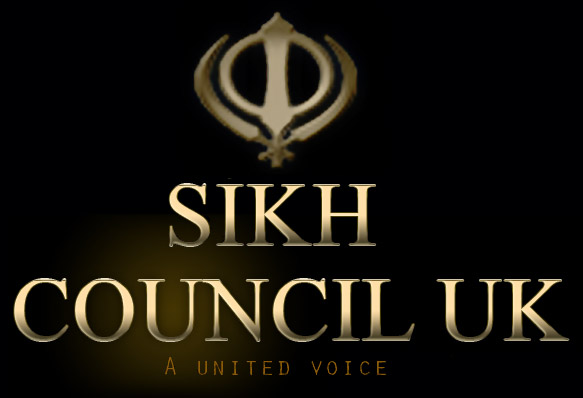 “The Sikh community stands in solidarity with the people of Manchester at this difficult time and we are heartened to read the stories of Sikhs assisting the victims and their families during this atrocity such as the Sikh taxi driver AJ Singh running his taxi service for free overnight as communities come together to support the victims. We encourage all Sikh Gurdwara managements to arrange prayers for the victims and their families and to attend community initiatives to show solidarity at this time”, reads the statement issued by Sikh Council UK.

It is unfortunately the case that Sikhs and Sikh places of worship are often targeted following similar attacks. We are calling upon all Sikhs and Sikh institutions to remain vigilant and take all relevant security measures, said the diaspora Sikh body.