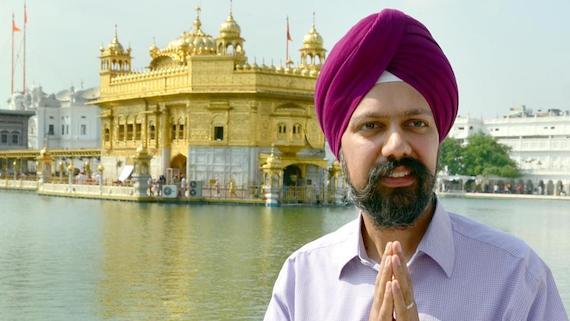 Tanmanjit Singh Dhesi, who was elected as first Dastar wearing MP to the British Parliament in 2017 has won from his Slough constituency. Tan Dhesi secured 29,421 votes while his nearest contestant and Conservative candidate Kanwar Toor Gill got 15,781 votes. Slough is considered to be Labour stronghold. 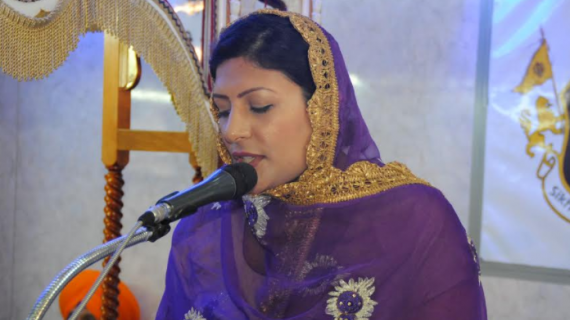 Similarly, first Sikh women MP in British Parliament, Preet Kaur Gill has won from Birmingham Edgbaston. She won 21,217 votes, fending off the Tory challenge of Alex Yip, with 15,603. Colin Green, of the Liberal Democrats, achieved 3,349 votes, followed by Phil Simpson, of the Green Party, with 1,112. David Wilks, of the Brexit Party, achieved 1,047 votes. Voters turnout was 61.7 per cent on this seat. Notably, Birmingham Edgbaston was once considered to be a safe Conservative seat, but it returned a Labour MP since 1997.