New Delhi: A 21-year-old Sikh man was killed and his friend was severely injured when a car reportedly hit their bike in the small hours of Monday (Sept. 18) following an argument with the vehicle’s driver in Safdarjung Enclave.

The accused, who was arrested on Monday itself but was released on bail, was again held on Wednesday after charges of intention of murder were framed against him, a report in The Hindu quotes police. 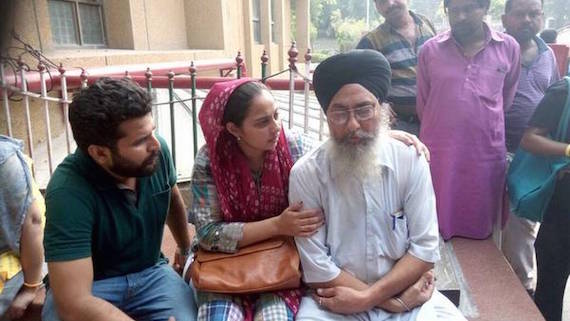 According to the police, around 4 a.m., deceased Gurpreet Singh and his 22-year-old friend Maninder Singh, residents of Shahbad Dairy, were doing a recce for their college project near AIIMS and Safdarjung Hospital when accused Rohit Krishna Mahanto started quarrelling with them.

‘He threatened to kill us’

“We were working on our ‘Life of people on footpath in Delhi’ after which we stopped to eat something. This man was drunk and started blowing cigarette smoke in our face. We objected as we are Sikhs and smoking is against our religious beliefs,” The Hindu quotes Maninder Singh.

“He got into an argument and said that if we were in Assam, he would kill us and no one would get to know,” he added. Police later confirmed that the accused was drunk.

Gurpreet’s family said that the duo decided to leave when the accused threatened to kill them.

As the duo got on their bike and left, the accused allegedly followed them and hit them from behind. The speed of the car was such that it also hit an auto-rickshaw and a cab that were in front of the bike. 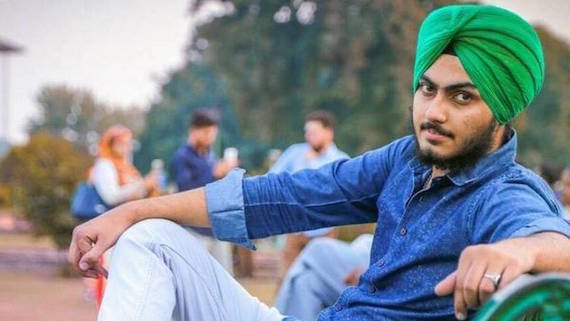 All the injured were immediately rushed to AIIMS Trauma Centre where Gurpreet Singh battled for life for two days but succumbed to his injuries on Wednesday.

Maninder Singh, though out of danger, is undergoing treatment. Based on the cab driver’s statement on Monday, the police registered a case under Section 279 (rash driving) and 337 (Causing hurt by act endangering life or personal safety of others) against the driver.

Mahanto, who was caught right after the incident, was taken to AIIMS where his medical examination was conducted and he was found to have consumed alcohol beyond permissible limits after which Section 185 of the Motor Vehicle Act was also added to the FIR.

On Wednesday — after the deceased’s family demanded a probe — the police recorded Maninder Singh’s statement.

“In his statement, Maninder alleged that Rohit had a heated exchange with them just before the incident and had threatened them of dire consequences,” said Additional Deputy Commissioner of Police (South) Chinmoy Biswal.

This led the police to add Section 302 (punishment for murder) and 307 (attempt to murder) against the accused, notes The Hindu.

According to the police, Mahanto, a resident of Defence Colony, is a lawyer under the Standing Counsel of Assam government and his father Anil Kumar is a doctor.

Gurpreet Singh and Maninder Singh had come from Bhatinda to Delhi in 2016 for a year-long course at Delhi School of Photography, which was due to end in October.