New Delhi: The Supreme Court of India yesterday said that it was not opposed to any “mutual settlement” of the Sutlej-Yamuna Link (SYL) canal row and asked both Haryana and Punjab to find a solution to it soon.

During yesterday’s hearing regarding construction of the controversial canal the Centre told a bench headed by Justice PC Ghose that it has invited Punjab and Haryana to hold talks on this in this regard. The meeting is fixed for April 20, the court was informed after which it deferred the case to April 27.
The court, however, said that on the next hearing it would proceed with the matter if the attempt to negotiate fails. 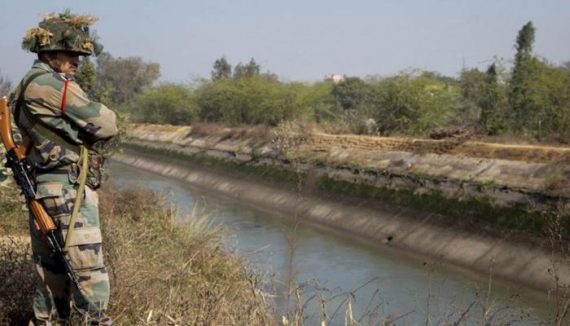 The court repeated its stand that the only issue before the court was the execution of its order allowing construction of the controversial canal, thus impliedly saying that the court was not going into the legality of Haryana’s claim over the river waters of Punjab.