The report (in audio), that was recently podcast by Qaumi Awaaz Radio, is being reproduced here for the information of readers of Sikh Siyasat News: 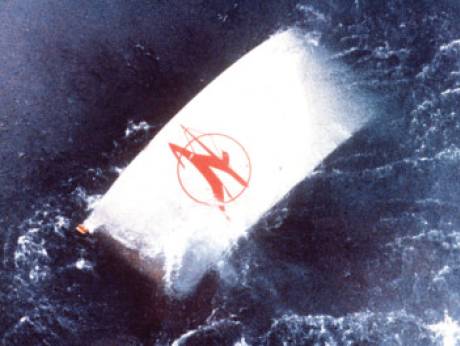 Introduction to Podcast: On 23 June 1985, Air India’s aircraft Boeing 747, Kanishka was destroyed with a bomb and crashed into the Atlantic Ocean near Irish coast killing all 329 persons on board. While an another Air India’s aircraft met its fate shortly before Kanishka at Japan’s Narita airport killing two baggage handlers. Canadian law enforcement and investigating agencies determined that the main suspects in the bombing were members of Babbar Khalsa. The investigation continued for 18 years, while the trial lasted for only 2 years. Both prime suspects were able to walk free as all the witnesses and evidences were proven false and tempered. Later on it was revealed by Zuhair Kashmeri and Brain McAndrew in their investigative journalism work Soft Target: How the Indian Intelligence Service Penetrated Canada, that these bombs were planted by Indian intelligence agencies. To listen more, please click on the heading.