New Delhi: Former Supreme Court judge Justice (Retd) Markandey Katju on Sunday said that there has been “gross travesty of justice” in the case of Yakub Memon. A blog of of Justice Katju reads as follows:

I believe there has been gross travesty of justice in the case of Yakub Memon.

I have carefully studied the judgment of the Court. The evidence on which he has been found guilty is very weak. This evidence is (1) retracted confession of the co-accused, and (2) alleged recoveries. 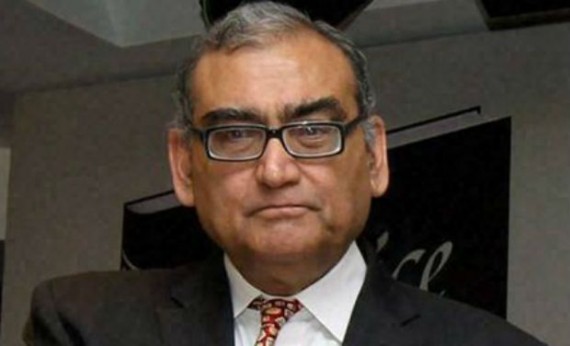 As regards the first, everyone knows how ‘confessions’ are obtained by the police in our country–by torture. And torture is such a terrible thing that one will confess to anything under torture. Joan of Arc confessed to be a witch under torture. Moreover, in this case, the alleged ‘çonfession’ was retracted.

As regards ‘recoveries’, anyone having even the slighted knowledge of the working of the police knows that such alleged recoveries are often planted. The truth is that our police usually cannot nab the real culprits because it is not trained in scientific investigation, and yet it has to solve the crime. So the best thing to do in terrorist cases is to implicate half a dozen Muslims, since it is well known that Muslims have nothing else to do except throw bombs.

As regards the judiciary, I fear it is becoming increasingly populist. Many judges want to show to the public that they are ‘tough on terror’, never mind if innocent people are convicted and hanged…