“Eight people have been killed and more than 100 injured in the riots that broke out in the north-eastern part of New Delhi. These riots along with the earlier instances of violence that took place in Jamia Milia University and Jawaharlal Nehru University were preceded by the hateful speeches made by political leaders. From union ministers like Anurag Thakur to chief ministers like Yogi Adityanath, elected representatives have called for people to shoot down ‘traitors’ and take revenge. It is shocking that since December 2019, not even a single elected representative has been prosecuted for advocating hatred and violence. In February 2020, a minister in Karnataka called for a law to be passed allowing police to shoot protesters at sight. It is the ongoing impunity that the political leaders enjoy which encourages them and other non-state actors to stoke more violence. This is evident when rioters post videos on social media saying ‘de di azaadi’ (we have given them freedom) after shooting at or assaulting those who oppose CAA and National Register of Citizens (NRC). A day before the riots in Delhi, a BJP leader, Kapil Mishra gave an ultimatum to the Delhi Police to vacate the site occupied by peaceful protesters in Jaffrabad.” 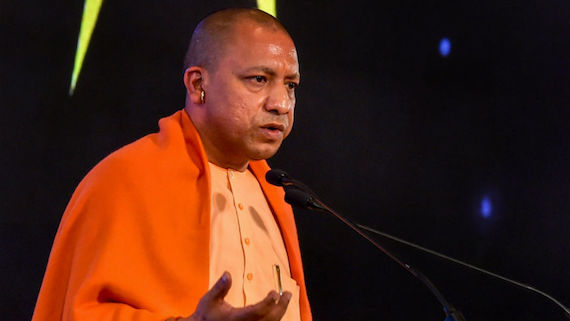 “There has been a deafening silence from the Prime Minister on the hate speeches made by the political leaders since December 2019. The Prime Minister must lead the way and unequivocally condemn them. A prompt, independent and impartial investigation into such speeches leading to ongoing and past violence is also needed. This prolonged impunity must end now,” said Avinash Kumar, Executive Director of Amnesty International India. 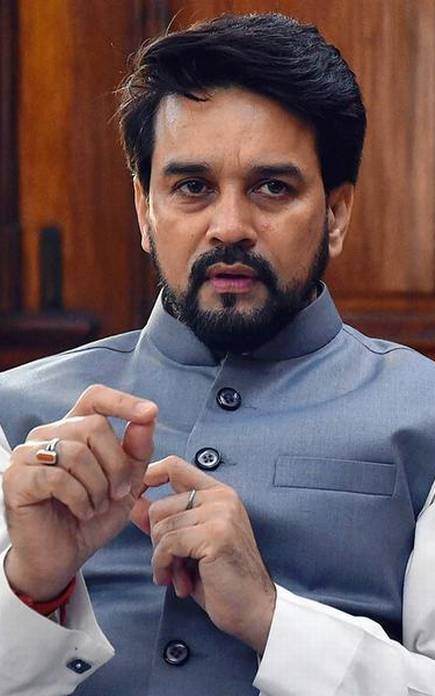 On 22 February, several peaceful protesters occupied a portion of the road near the Jaffrabad Metro station in north-eastern part of New Delhi. These protesters were protesting against the CAA and NRC.

On 23 and 24 February, clashes broke out. More than 7 people have been killed in the violence.