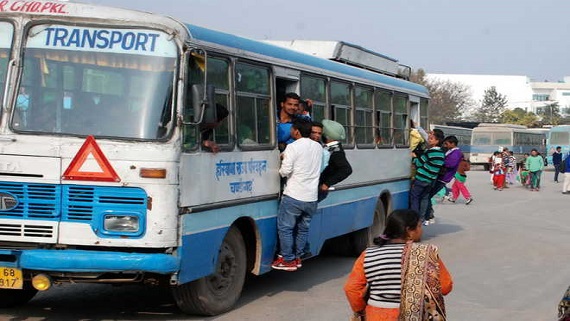 As per the media inputs through  Sikh Channel,  Gurudwara Singh Shaheeda Of village Baheri Dang, Gujjar-Haridwar road in Saharanpur was attacked

In the latest development in the recently unearth multi-crore mining scam uproar in Punjab, the state chief minister Amarinder Singh has here today ordered one

As per the media reports coming in an Indian Air Force (IAF) Sukhoi-30 aircraft which was on a routine training, went missing

With only few hours remaining the counting for the vote for Punjab state assembly election, 2017 that were contested on over 117 seats shall begin on 11th Mar

The Election Commission of India has accorded the formal approval to Grant 5% Interim Relief to the Punjab Government Employees/Pensioners.