“It is shocking and surprising that the main mastermind of 1984 Anti- Sikh Genocide wants to appear before Akal Takht Sahib”, said H S Phoolka. 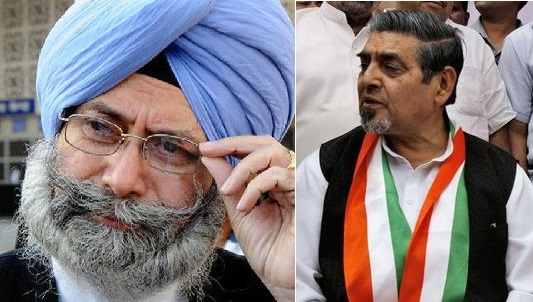 As per information released by H S Phoolka, he has spoken to Giani Gurbachan Singh and has taken time to meet him tomorrow and present all the proofs against Jagdish Tytler, showing his involvement in the Sikh genocide 1984.

In video posted on social networking website Facebook, advocate H S Phoolka recalls that day when after a criminal case was registered against Jagdish Tytler that time President of Delhi Sikh Gurudwara Management Committee had presented a Saropa & Sword to Jagdish Tytler.