In a letter sent to the president of Shiromani Gurdwara Prabhandak Committee (SGPC), Ministry of Home Affairs Joint Director Avi Prakash said: “recent inputsindicate threat to the safety and security of Indian citizens visiting Pakistan. As the Jatha which may have nearly 600 members, is scheduled to visit five Gurdwaras across Pakistan over a period of week, we apprehend considerable threat to the safety of a large number of our citizens during this visit”. 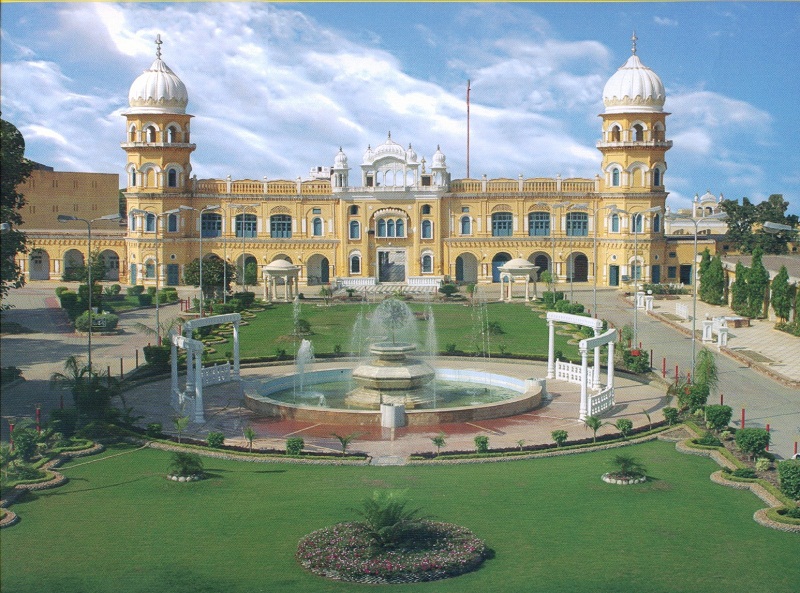 “You may also be aware that traffic on India-Pakistan international border remains suspended since March, 2020 due to Covid-19 pandemic. While, the pandemic continues to persist, it is pertinent to note that Pakistan has so far recorded over half a million cases with over 10,000 plus deaths due to Covid. Considering the capacity of health infrastructure in Pakistan”, the letter reads.

“It is not advisable for a large group of our citizens to visit Pakistan for a week during pandemic”, he added.

Avi Prakash said: “[i]n view of the factors mentioned above, MHA has not accorded permission to the Jatha for crossing over to Pakistan, which was mandatory, in view of the ongoing suspension of cross border traffic due to Covid-19 pandemic”.

Its’ a Murder of Sikh Sentiments – SGPC President:

While criticising Indian home ministry’s move to deny permissions to the Sikh jatha just a day before departure, SGPC president termed it as a murder of Sikh sentiments.