London: British Labour MPs are calling on their Government to immediately release Cabinet Office files on the “1984 Amritsar Massacre” (Ghallughara June 1984), following a judge’s decision to declassify the secret papers.

Judge Murray Shanks has ruled that the Cabinet Office must declassify secret papers about the Amritsar massacre in June 1984 (READ MORE).

Campaigners say the files may reveal previously secret information about Britain’s military role in the attack by the Indian Army on the Darbar Sahib (Amritsar). 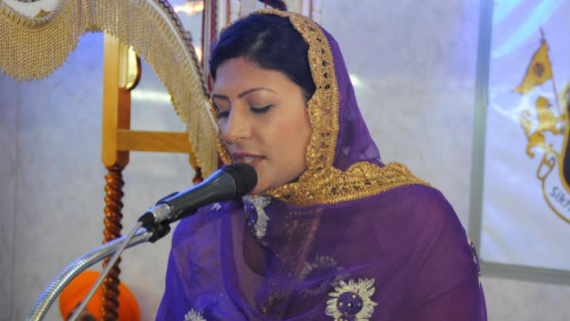 Birmingham MP Preet Kaur Gill and West Bromwich MP Tom Watson have called on the Government to to release the files immediately.

MP Tom Watson (Lab West Bromwich East) reportedly said: “It is absolutely right that these secret files should be de-classified. 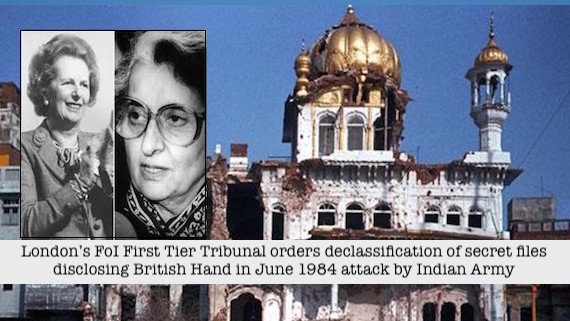 “It has been a source of deep hurt to the British-Sikh community for the past four years that Britain could have played a role in the terrible massacre of 1984. They deserve the full disclosure of these documents and the Government should now release them immediately”, Birmingham Post quotes Tom Watson.

“If the Government appeals against this decision it will be a cowardly attempt to hide the truth. I urge them not to do so”, he reportedly added.

MP Preet Kaur Gill (Lab Edgbaston) said: “With this release, I am hopeful that Sikhs, not only here in the UK but across the world, are a step closer to fully understanding the terrible events that took place in 1984 and much-needed public inquiry, that the Labour Party is already committed to, will finally be held.”

The judge, who presided over a three-day hearing in London, rejected the government’s argument that declassifying the papers would damage diplomatic ties with India (READ MORE).

The Tribunal stated it “could not see that, after 30 years, there was a requirement to withhold any of the withheld material ‘for the purpose of safeguarding national security’.”

Bhai Amrik Singh Gill, Chair of the Sikh Federation (UK) said: “Theresa May should reflect on the judgement and accept the British Sikh community and the public deserve the truth nearly 35 years later with an independent public inquiry. She should not listen to those paranoid about relations with India.

“We also call on those interested in the truth in India to campaign for disclosure of papers relating to the planning and execution of the June 1984 Amritsar massacre”, Birmingham Mail quote Bhai Amrik Singh Gill.