Chandigarh: On the third day of nominations 32 candidates had filed their nomination papers in the State. 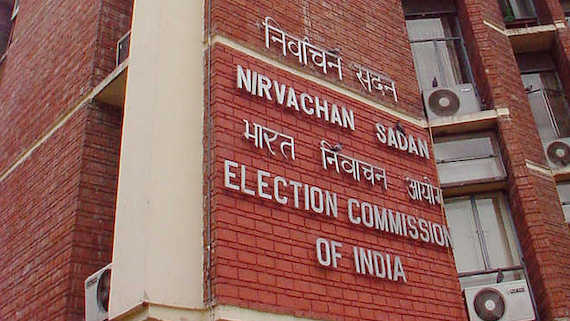