London: Panch Pardhani UK, a UK based Sikh body, has welcomed a CBI court verdict in Pilibhit fake encounter case in which 11 Sikhs were killed in cold blood by Uttar Pradesh police in 1991. Notably a CBI court on April 4 had awarded life imprisonment to 47 police officials in this case (see full details).

In a written statement Panch Pardhani UK leaders Parminder Singh Bal and Hardial Singh said that the decision in Pilibhit fake encounter case has brought some signs of relief for the Sikh nation that has been struggling hard to security justice for blatant human rights abuses committed by Indian security forces against the Sikhs. 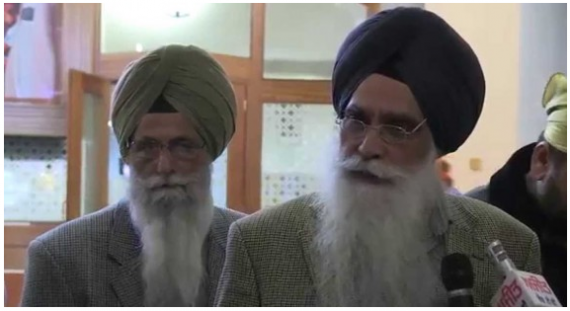 He said that the decision of the court has proved that the the so-called police encounters of Sikhs were in essence extra-judicial killings.

Panch Pardhani UK leaders said that such fake encounters were part of an organised plan of the Indian state to ‘teach Sikhs a lesson’ and all organs of the state – such as politicians, bureaucracy and judiciary, was had formed a common front to engage in ‘war’ against the Sikhs.