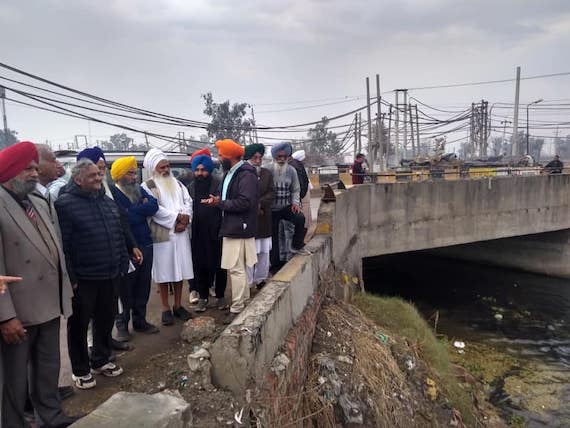 Ludhiana: Successive government in Punjab have drastically failed to control pollution of Satluj River as untreated industrial effluent continue to poison its stream. A team of various social activists were shocked when they saw the ground reality alongside the river. 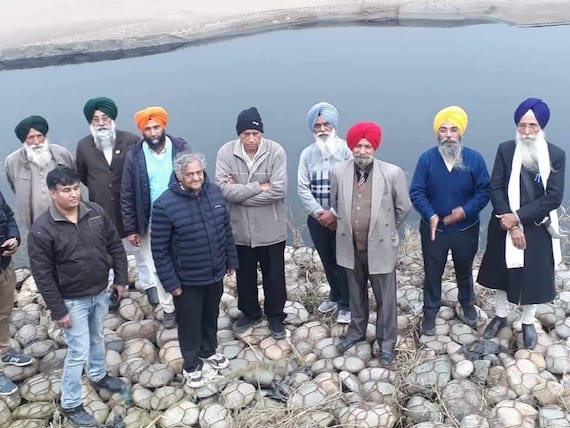 They first visited Kasbad and saw the clean water of Satluj before it enters the Ludhiana city. The team was shocked to see that how untreated and highly polluted effluent was flowing into the Satluj from Bhattian ‘treatment plant’. Then they saw Jail Road Tajpur and Jamalpur treatment plants where the situation was no different. 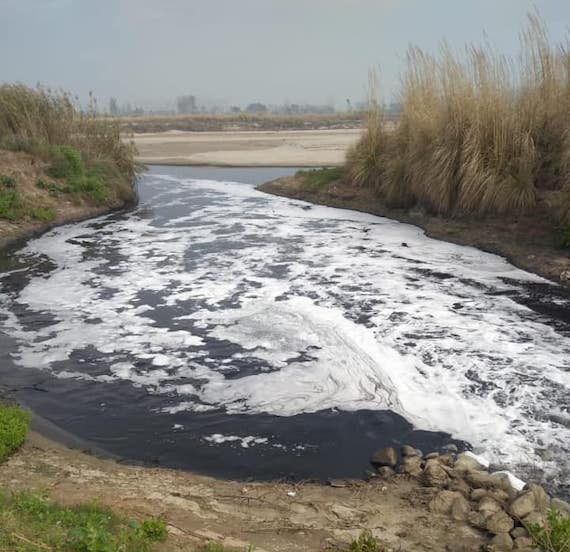 Gurpreet Singh Chandbaja said that the team checked various “nalahs” till 3pm and found that untreated and chemical contaminated water was flowing into the Satluj river through these nalahs. 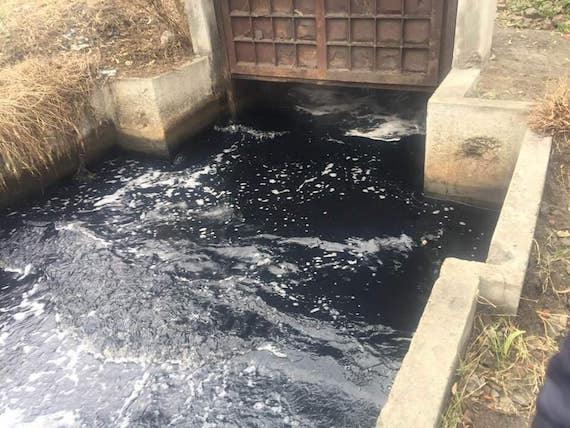 He said that this untreated effluent is contaminating river water with highly dangerous elements which not only threatens the water life but also endangers a large portion of human population, especially in Malwa region of Punjab and Rajasthan. 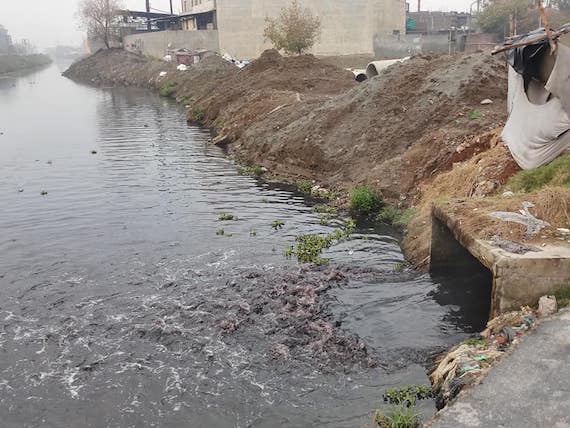 He said that the team has taken samples of water from various vital spots for testing and their team will chalk out strategy to deal with problem of water pollution. 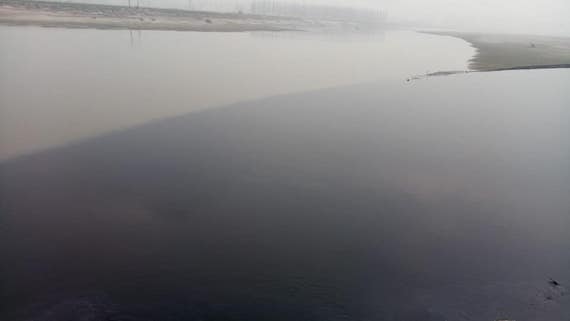