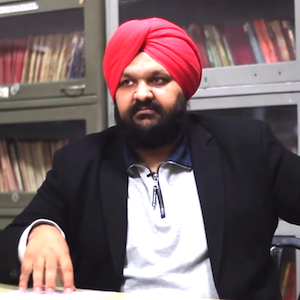 Ever since the inauguration of the Kartarpur Sahib Corridor, three months ago, in November 2019, it has drawn the attention of media and strategic analysts in South Asia, and outside the region, for different reasons. The Corridor, a long standing demand of the Sikh community, connects Dera Baba Nanak (Punjab, India) with Gurudwara Darbar Sahib, (Kartarpur Sahib, Narowal in Pakistan) (which are barely 5 kilometres apart). Individuals wanting to pay obeisance at Darbar Sahib, can cross over through the Corridor, without a visa.

The founder of the Sikh faith, Guru Nanak Sahib spent a crucial phase of his life — the last 18 years — at the town of Kartarpur Sahib, which he founded (in 2019, along with members of the community, many governmental and non-governmental organisations, in different capacities commemorated the 550th birth anniversary of Guru Nanak Sahib). 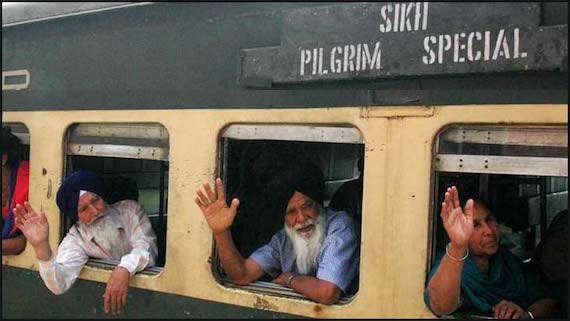 While it is true, that in recent years,  there has been an increase in the number of Sikh pilgrims visiting Pakistan on important religious occasions, and the Pakistan government had taken steps to encourage more Sikh pilgrims, the opening of the Kartarpur Sahib Corridor is significant, given that pilgrims can travel without a visa.

Darbar Sahib, Kartarpur Sahib is especially relevant, not just from a symbolic point of view, because Guru Nanak Sahib spent a significant part of his life –18 years. But because it was at Kartarpur Sahib, that Guru Nanak Sahib who came up with an alternative paradigm, and sought to challenge the status quo in South Asia, along with some of his close followers from different faiths, propagated the Sikh philosophy (Meditation and remembrance of God, honest and truthful labour, and sharing one’s earning with the needy are often referred to as the three important pillars of the Sikh philosophy, which were enunciated, by Guru Nanak Sahib)

If one were to look at the current situation, Kartarpur Sahib Corridor and the response so far, while it is true, that there are a number of logistical issues, which have resulted in the number of pilgrims crossing over, being far lesser than estimates. According to official estimates, from the Indian side, the number of individuals who have crossed over through the corridor is a little less than 45,000 ever since the opening of the Corridor. 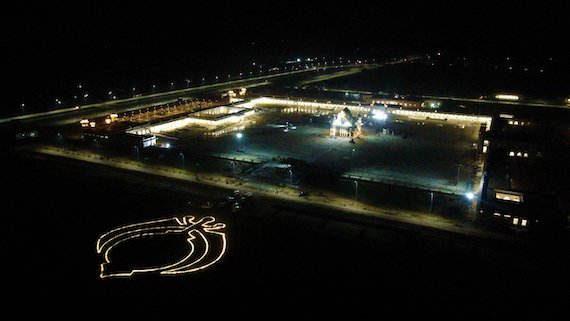 One of the major causes identified for the Corridor, not receiving the sort of response, which was expected, is the requirement of a Passport for travel to Kartarpur Sahib. The Sikh community had been demanding an arrangement where by any ID would suffice.

Yet, there have been a number of positive outcomes. It has resulted in interactions between Sikh Community and locals. Pilgrims have returned with positive stories not just with regard to the Darbar Sahib, but the warmth of the local population.

The opening of the Corridor hasalso opened up vistas in the area of religious tourism not just for Sikhs, but for the Hindu community as well. Pakistan has stated, that not only will it renovate Hindu Temples, but will also permit pilgrims from India access to Gurudwaras and Hindu Temples they were not permitted to visit earlier.

Pakistan itself is likely to benefit not just economically, through religious tourism, but in terms of it’s international image.

One aspect, which can not be ignored is the Corridor’s impact in the context of South Asia’s geopolitics. A number of observers of South Asia, were surprised, that the Religious Corridor actually went ahead in spite of tensions between India and Pakistan (which have consistently deteriorated in 2019) . Similarly, a number of naysayers, in the media as well as strategic community, have been critical of the Corridor, arguing that Pakistan could use it to foment militancy in Punjab (this is a rather simplistic argument, which fails to take into account the sensitivities of Sikh pilgrims, who have no real interest in the politics of deep-states, and looks at the issue from a rather narrow lens) 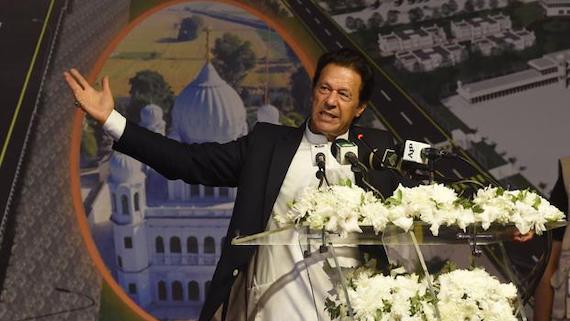 What is especially interesting is, how the Corridor has drawn global attention. US, China and a number of other countries have welcomed the opening of the corridor, saying that it will pave the way for peace and harmony in South Asia. A number of Sikh activists and commentators have been speaking about the need for ‘Sikh Soft Power’ which can be effective in blunting narratives of bigotry and narrow mindedness which have gained currency globally in the past few years.

The opening of the Corridor, and its potential role in reducing conflict could be an important component of this Sikh Soft Power. In 2019, a number of other important events have helped in enhancing the stature of Sikhs globally. First, Sikhs in different walks of life have taken an unequivocal stance, against hate both in India and outside. Two prominent Sikh politicians – Tanmanjeet Singh a Labour MP in UK and Gurratan Singh, a New Democratic Party (NDP) legislator from Ontario in Canada were hailed for taking a firm stand against Islamophobia. Second, Khalsa Aid (founded by a British Sikh, Ravi Singh) an international charity while following the Sikh principles of compassion and Nishkam (selfless service)has provided humanitarian aid in conflict zones, and regions struck by calamities like floods and earthquakes. The stellar work of Khalsa Aid, is now recognized not just in South Asia, but globally. 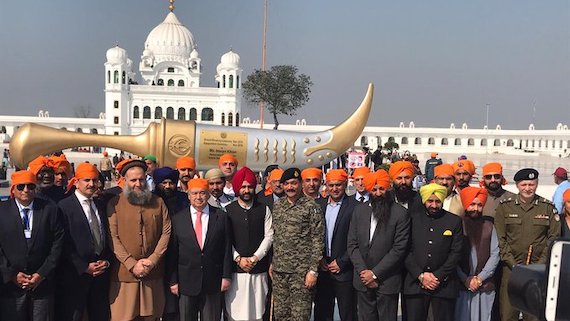 It would be pertinent to point out, that The UN head, Antonio Guterres, also visited the Corridor during his recent visit to Pakistan. He had welcomed the opening of the Corridor in November 2019. “paving way for interfaith harmony and understanding by facilitating visa-free cross border visits by pilgrims to holy shrines.”

This visit is important, because it brings to the fore the relevance of the Kartarpur Sahib Corridor in a global context. The UN Chief while commenting on his visit to Kartarpur Sahib, dubbed it as a symbol of Inter faith harmony. A prominent US based Sikh activist, Harinder Singh in a tweet stated, that the UN Chief’s visit was significant.

In conclusion, Kartarpur Sahib Corridor has religious significance for the Sikh community, but it has the potential for reducing tensions in South Asia (by possibly making a beginning, by propelling greater bonhomie and economic integration between both Panjab’s) and could pave the way for greater people to people initiatives as well as trade between India and Pakistan. 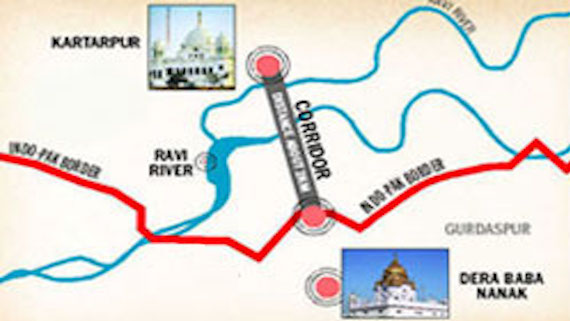 The Corridor will also help in highlighting the role, which the Sikh faith has, not merely as a ‘bridge-builder’, but an active facilitator of peace in South Asia at a time when the hopes are dim. The Corridor thus is important, as it is an important component of ‘Sikh Soft Power’ and also reiterates the relevance of what has been dubbed as Faith Based Diplomacy.

*About Author: Tridivesh Singh Maini is a New Delhi-based Policy Analyst. He is an Assistant Professor with the Jindal School of International Affairs, OP Jindal Global University, Sonepat, Haryana. He is a former SAV Visiting Fellow (Winter 2016) with the Stimson Centre, Washington DC. His research interests include the role of Punjab in foreign policy and the India-Pakistan-China triangle.